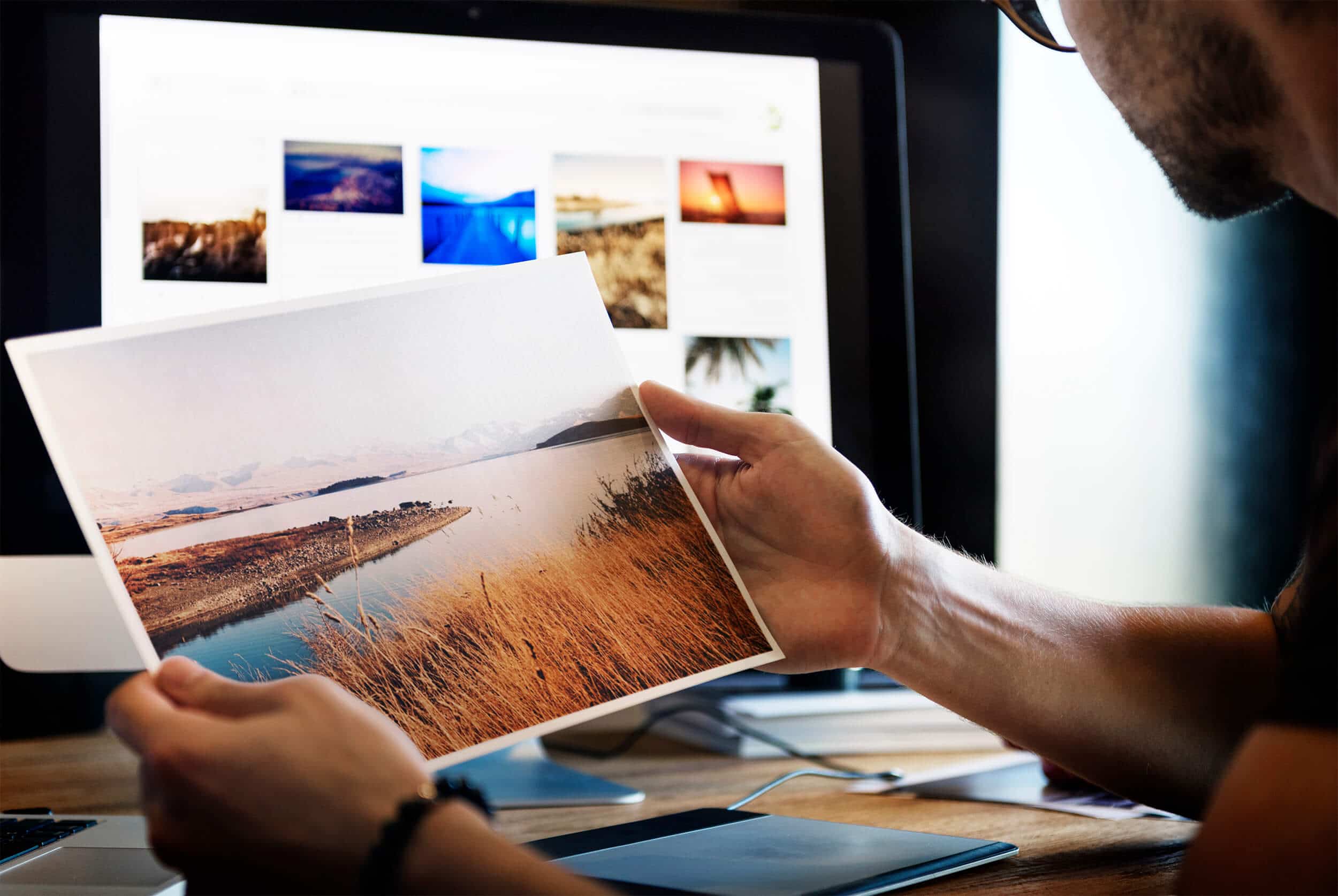 In an age of rapid technological advancement and an increasingly diversified labour market, employees are being afforded an array of complex job titles. There is a tendency to believe that many of these include fancy terms and variations that actually describe the same thing, although there are some distinctions to this rule.

Take the world of visual and website design, for example, where there are number of precise job titles that relate to similar, but ultimately very different, jobs. There are good reasons for these distinctions too, and it is important that employers understand these when recruiting staff members and defining positions within their company.

What is the Difference Between Graphic and Visual Designers?

For years, the technology world was dominated by graphic designers, who handled a myriad of creative tasks including the delivery of print material including brochures, posters, business cards and similar publications. They generally boasted different skills and experience to website designers, who created online assets for brands according to predetermined guidelines and established colour pallets.

This created a clear distinction between roles, although it is fair to surmise that this has been blurred as technology and the employment market has evolved. In fact, graphic designers are now increasingly likely to be described as visual artists, as they have a fundamental knowledge of colour theory and typography that can easily applied to web applications. This enables them to deliver consistent and high quality assets across both on and offline channels, arguably creating a more seamless brand that drives recognition.

This also highlights the primary difference that exist between graphic and visual designers in the modern age, as while the former have expertise in print deliverables and media the latter have a universal design skill-set that can be applied to online assets too.

The Other Factors That Distinguish Visual Designers

In more complex terms, there are other factors that distinguish visual from traditional graphic designers. An employee categorised as a visual designer will often participate in the creation of brand identity and image, for example, playing a fundamental and strategic role that coordinates various channels. In this respect, an employee of this ilk will often lead a team including graphic designers, coordinating creative tasks and driving a core visual message throughout every single project.

There is also a pressing for visual designers to understand the principles of coding and front-end development, as this enables them to convey specific goals and objectives to UI designers and developers. Visual designers will also have in-depth knowledge of web layouts and the deployment of graphic icons online, along with wire-framing skills and an affinity with software packages including Sketch and, most importantly, Adobe.

The Bottom Line: Choosing Between Graphic and Visual Designers for Your Business

These differences not only highlight the differences between graphic and visual designers, but they also offer an insight into where each job role should sit within the infrastructure of any creative team. This is an important consideration for employers, particularly when looking to recruit for specific job roles and ensure that candidates have the suitable skills to help achieve core business objectives. 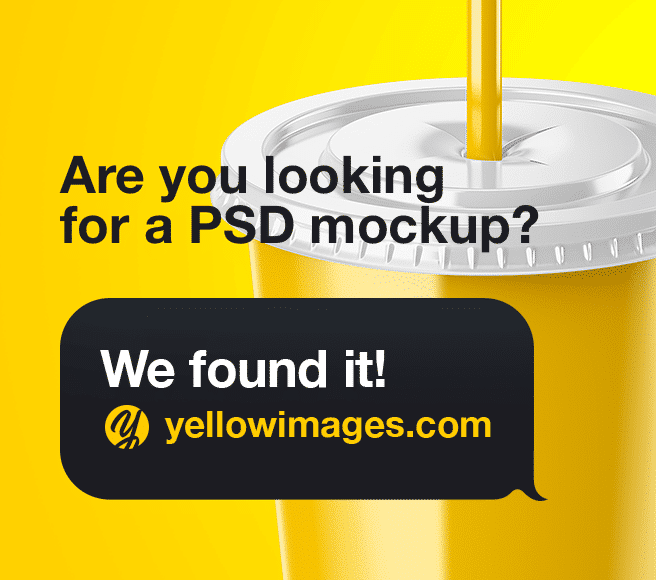