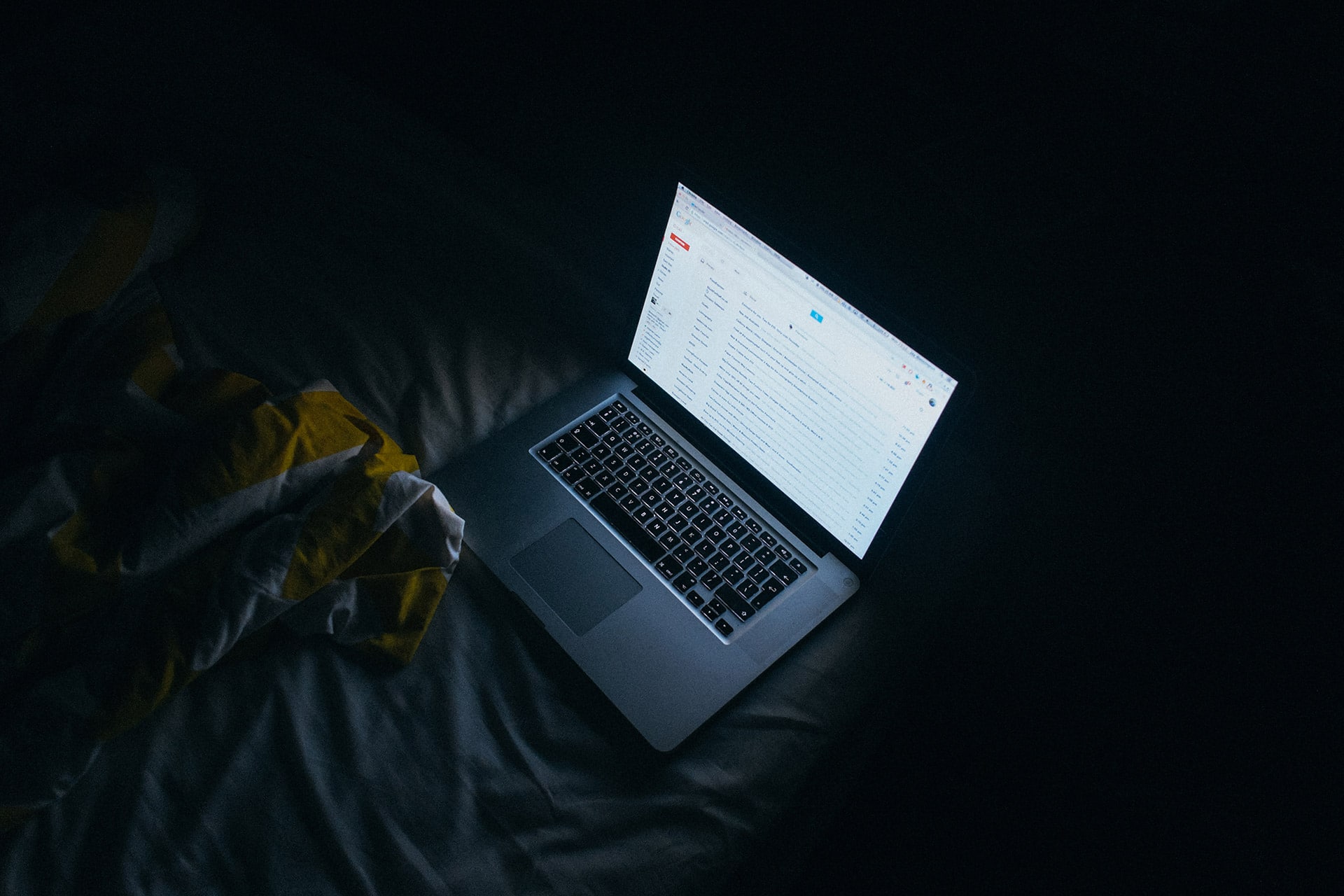 They say that statistics can be used to prove or disprove anything, but this perhaps says more about our own ability to manipulate facts and consider them from an unusual perspective.

It is also fair to say that some statistics remain impervious to alternative translations, as they make a compelling argument in favour of a specific practice or point of view.

This is certainly true in the case of email marketing, where there are a growing number of stats that reaffirm its value in the digital age. For example:

Not only is email marketing the third largest driver of digital traffic, but it also delivers the best ROI by far. In fact, it delivers an average ROI of 4400%, which equates to a staggering $44.25 return for every $1 spent.

This creates a wonderful opportunity to target customers, so long as you get your execution right. In simple terms, there is a need to deliver personalised content to recipients in an increasingly saturated market, as this enables you to leverage personal interests and make the most of your promotions.

It is also important to adhere to the rules of optimisation, such an ensuring that your primary messaging and CTA is included above the fold. This is because an estimated 33% of emails are accessed through an iPhone, while Android devices are also driving an increased amount of activity.

If email marketing remains immensely profitable for brands, it also offers access to a vast and diverse target audience. Although this is an advantage often associated with social media marketing, email offers a more targeted resource and a less saturated space in which to operate.

Not only this, but it is estimated that there will a total of 4.9 billion email accounts active across the globe by the end of 2017. This dwarves the number of active monthly Facebook and Twitter users, while email arguably remains a more familiar and popular communication method.

We should also consider the fact that the number of active emails has increased by one billion in just four years, meaning that the channel continues to benefit from sustained growth.

The issue of social media marketing and sites such as Facebook is an interesting one, as the organic reach of such channels has declined in recent times. Many believe that this is due to market saturation, as social media finds itself increasingly overwhelmed by branded content and a lack of effective targeting.

The same cannot be said for emails, however, where is it far easier to view branded content and distinguish between personalised and spam communications. The result of this is that the average consumer interacts with approximately 11 brands through email every single day, whether they are responding directly to a CTA or reaching out to gain further information.

The emergence of advanced spam-detection filters has also helped reputable firms to effectively target customers through email, creating a level of trust and familiarity that makes branded content more appealing to multiple demographics.